The Warner family of brands is: Warner Communications, Dittronics, Voceon, and the new online Voceon Store.

One big family.
Working together for you. Our fancy, new (to us) service van with our very own Les Zucker behind the wheel circa 1966.

Our story in a nutshell.

The company went on to acquire IE Communications in Trenton, Illinois in 2015 and transform it into a second Warner Communications location. This move, along with the acquisition of Dittronics in Benton, Missouri in the previous year—and of certain assets of former St. Louis company A&E Electronics in the year 2000—effectively expanded Warner's reach across the Greater St. Louis area and throughout southern Illinois.

Dittronics was founded in 1974 by husband and wife Neil and Barb Dittlinger, and had been serving the southeastern Missouri region for forty years prior to joining the Warner family of brands in 2014. The company is located in Benton to this day, and is managed by their son Greg Dittlinger.

Voceon was founded in Houston, Texas in 2015 and quickly expanded into the Chicago area the next year and then into San Antonio in 2018.

Voceon Store launched online in the summer of 2020 and continues to grow and add new products regularly. 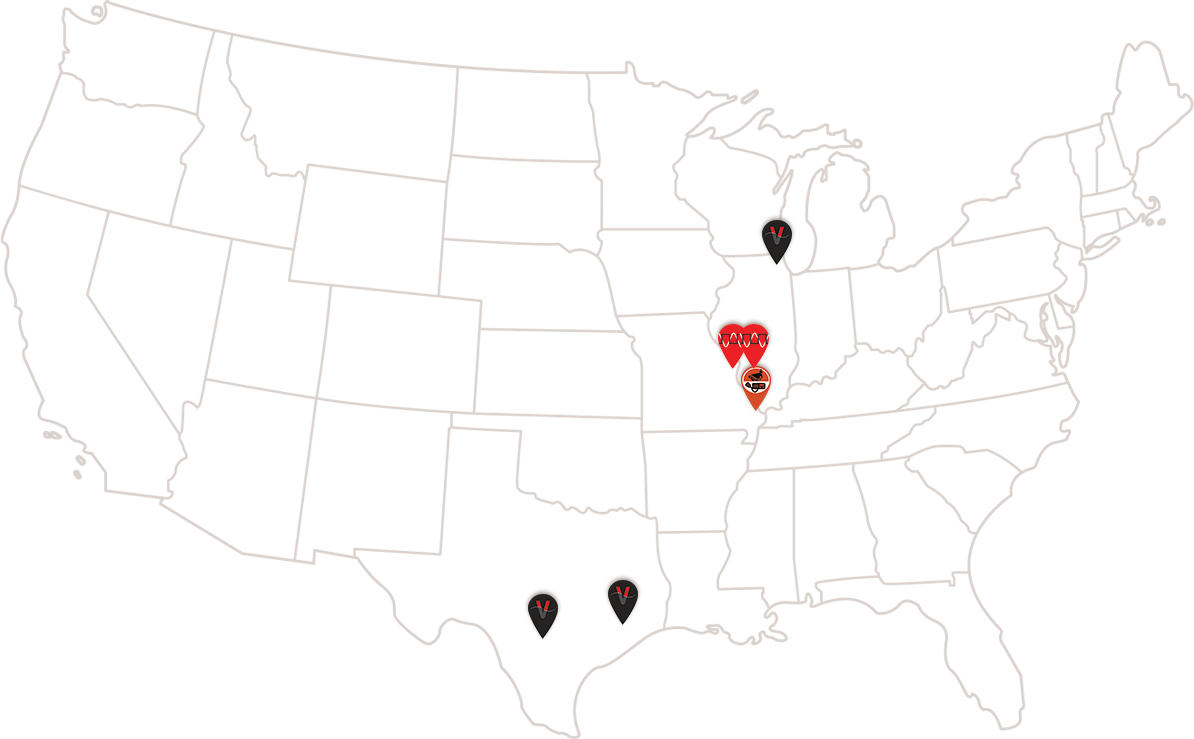 What our customers say:

Ask a question, schedule a consultation or service, and more.
Call or visit one of our 6 locations.

Send us a message.

* = required field
Thank you! Your request has been received.

We will review your request, and one of our representatives will follow up with you within two business days. If your request is urgent, please call us.
Oops! Something went wrong while submitting the form.
© 2022 Warner Communications Corporation

Straight to your inbox

Quality news and views you can use.

Your subscription to News and Views is confirmed.

Oops! Something went wrong while submitting the form.